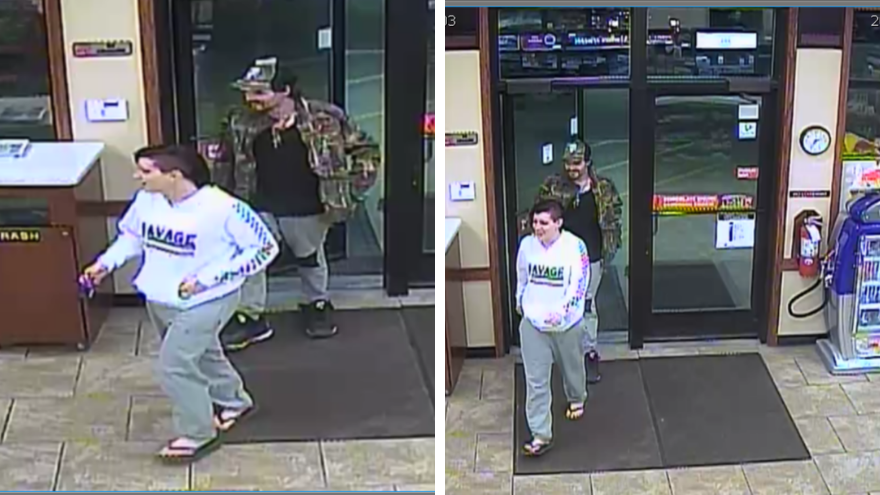 ELKHART COUNTY, Ind.—Detectives with the Elkhart Police Department are asking the public for help identifying two suspects wanted in the investigation of a fraud.

On February 28, at 7:45 a.m., detectives were informed of a fraud report in the City of Elkhart.

An investigation found that several checks were stolen from the victim and used at various locations.

Detectives obtained surveillance video from one of the locations where the suspects used stolen checks.

The two suspects are a male and a female.

Anyone with information regarding the suspects’ identification should contact Detective Scott Hauser at (574) 389-4789.