DHS appealing decision allowing Ibrahim Parlak to stay in US 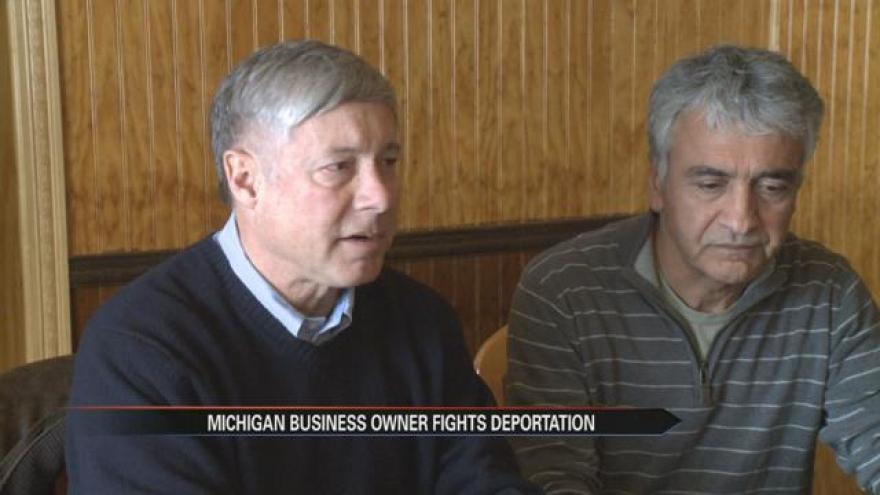 HARBERT, Mich. -- The Department of Homeland Security is appealing the July 2018 ruling that allowed Ibrahim Parlak to stay in the United States under the Convention Against Torture.

Parlak owns Cafe Gulistan in Harbert, Michigan and has been working to stay in the United States since 2004.

Thursday morning, Parlak posted on his Facebook page that DHS is appealing the decision.

Congressman Fred Upton has been trying to prevent the government from deporting Parlak since 2004.

“As we have the entire time, we continue to stand 100 percent with Ibrahim in his fight for justice. ICE should be focused on gangs and criminals like MS-13, not law abiding folks that have been here for decades with Michigan roots. The courts have ruled time and time again. Enough wasting time and money on pursuing Ibrahim.”