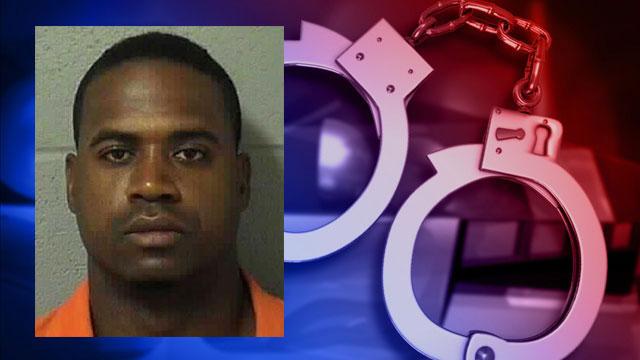 A Dowagiac man was convicted of multiple charges related to the attempted rape of a woman in Howard Township on August 9, 2015, according to Cass County Prosecutor Victor Fitz.

The victim said she awoke at approximately 4 a.m. and found Ramon Caldwell standing beside her bed with his pants down and his genitals exposed.

The victim kicked Caldwell in the groin and escaped.

Caldwell was convicted of home invasion 1st degree and assault with intent to commit sexual penetration.

The prosecution presented evidence the crime was very similar to the attempted rape of a Dowagiac woman in 2005. He was also convicted of home invasion 1st degree and assault with intent to commit sexual penetration in that case.

The jury deliberated for an hour and 20 minutes, according to Fitz.

Sentencing is scheduled for August 5.