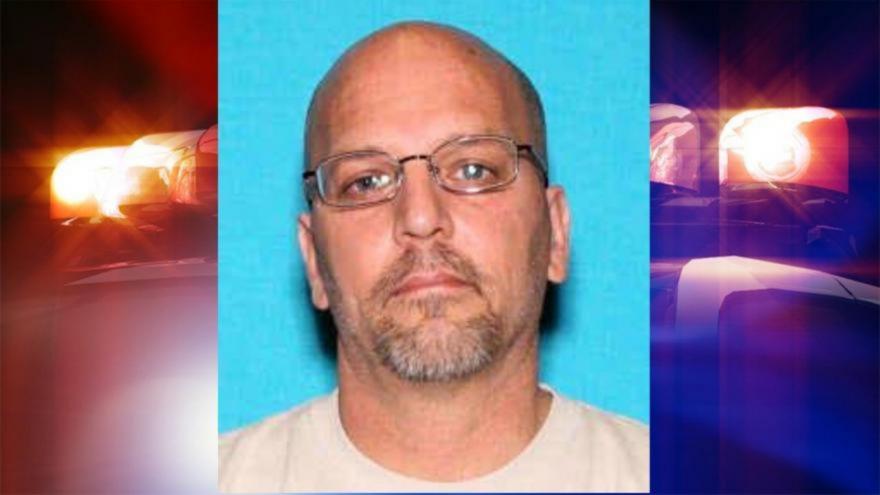 Kevin Lee Hanner, 54, faces a maximum sentence of life in prison as a habitual offender.

Investigators found over 5,000 possible CSAM photographs on one of Hanner’s computers.

Hanner is set to be sentenced on May 20.

Hanner has previous convictions out of Berrien County for criminal sexual conduct in the second degree (in 1989 and 1996) and a 1996 felony conviction out of Texas for indecency with a child.

Hanner’s sexual conduct counts in this case carry a mandatory minimum of 25 years because of his violent felony offender history.