Driver accused of leading police on chase, crashing into vehicles 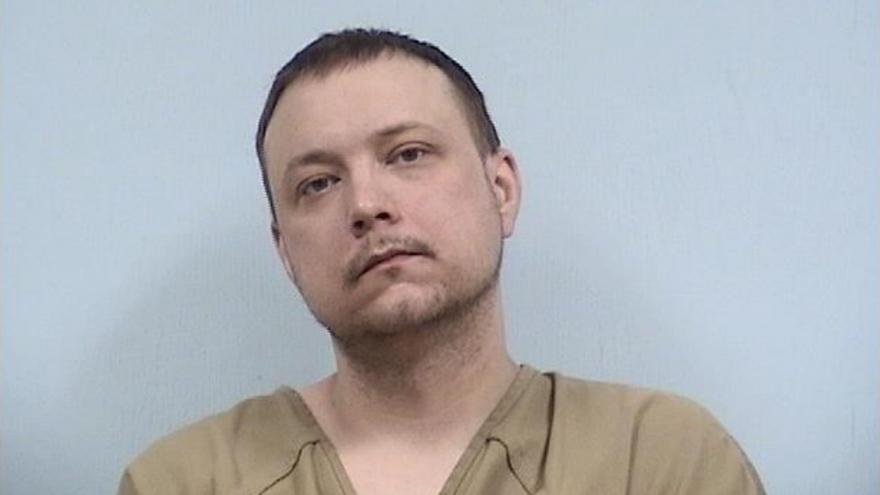 GOSHEN, Ind. – A man was incarcerated after allegedly leading police on a chase and crashing into vehicles on Sunday, the Goshen Police Department reported.

At 7:36 p.m., officers initiated a traffic stop for a moving violation near the intersection of Elkhart and Bashor Roads.

The driver of the vehicle then allegedly led police on a chase before crashing into vehicles stopped in the road that were yielding to emergency vehicle lights, according to reports.

The driver allegedly tried to flee the scene before being detained by officers near the intersection of Main and Pike Streets.

The driver, identified as 35-year-old Dusten Prince, was also found to be in possession of paraphernalia.

He was taken to the Elkhart County Jail for charges of resisting law enforcement in a motor vehicle, possession of paraphernalia, and leaving the scene of a property damage accident.