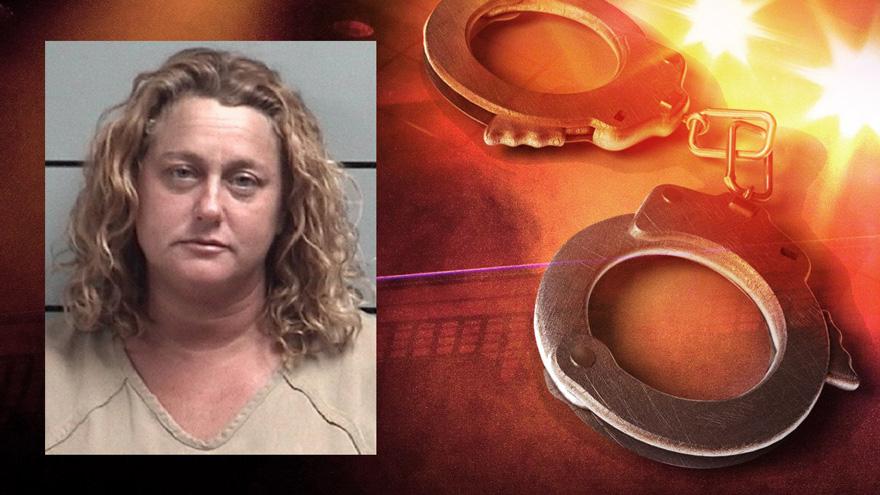 MARSHALL COUNTY, Ind. -- A driver was arrested after allegedly driving the wrong way on US 30 Wednesday evening, according to the Marshall County Sheriff's Department.

An off duty officer noticed a 2018 Nissan Armada driving erratically.

The driver was traveling eastbound on US 30, then drove crossed into the westbound lanes and continued eastbound. The driver then crossed the median back into the eastbound lanes, according to the sheriff's department report.

The deputy contacted other officers and the vehicle and driver were located behind a business in the 2000 block of Oak Road.

Schmitt refused a breathalyzer so she was taken to St. Joseph Regional Medical Center, deputies said.

After a warrant was obtained, a blood draw was conducted to check her blood alcohol content.

The results indicated her BAC was .253%, according to deputies. She also tested positive for amphetamines in her system, reports said.

Schmitt was taken into custody on one preliminary charge of operating while intoxicated with a BAC of .15% or more.