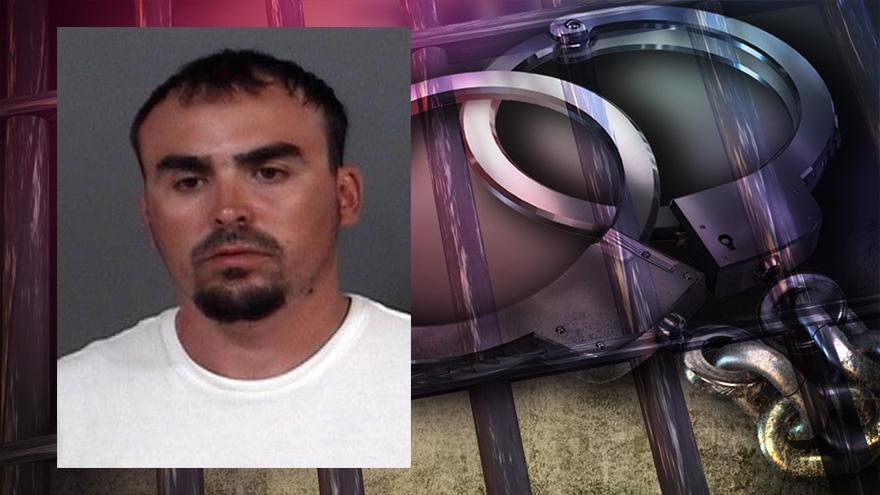 SOUTH BEND, Ind. -- A driver was arrested after allegedly leading South Bend Police on a 22-mile pursuit, according to court records.

Michael Woods, 33, has been charged with resisting law enforcement and reckless driving.

On July 6, South Bend Officer Eugene Eyster attempted to conduct a traffic stop an SUV that was allegedly traveling at 84 miles per hour in the westbound lanes of St. Joseph Valley Parkway.

The driver initially slowed and started to pull over, but then drove away at a high rate of speed, according to reports.

The officer initiated a pursuit of the vehicle, which was traveling in excess of 90 mph.

While traveling on west on the bypass, the driver changed lanes several times and nearly caused several crashes.

Two officers attempted to deploy stop sticks at Western Avenue/SR2, but the driver swerved and avoided the officers and the stop sticks.

By this time, the driver was traveling approximately 110 mph, according to court documents.

The driver continued northbound and drove in excess of 120 miles per hour as he crossed the state line into Michigan, reports said.

The officer ended the pursuit, but followed the vehicle as it turned on US12, then lost sight when it turned onto Weaver.

Click here to view a map of the pursuit.

After several hours of investigative work to determine the location of the owner of the vehicle, Woods was located at his workplace on Nimtz Drive.

He was taken into custody. He was arraigned Tuesday afternoon.