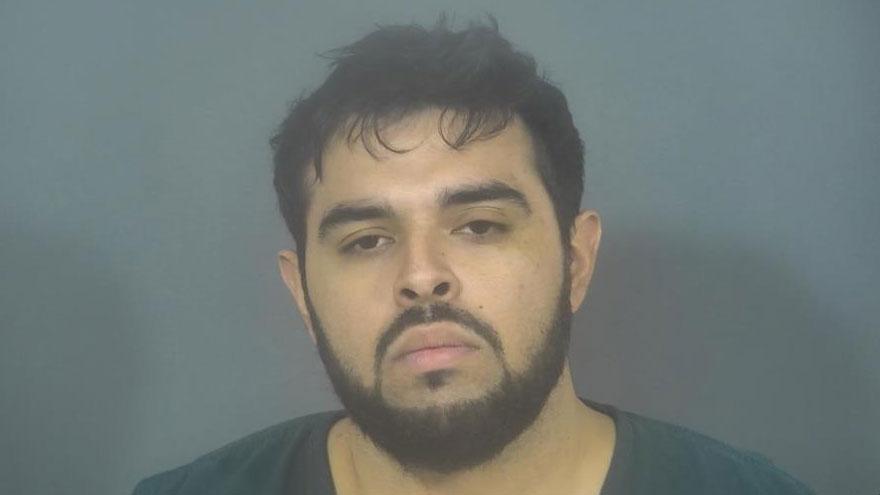 A driver was arrested on multiple warrants and new charges after leading police on a pursuit through Mishawaka and being involved in two separate crashes, according to Indiana State Police.

Just before 11:15 a.m. Friday, a trooper conducted a traffic stop on a Jeep driven by Zachary Jester on US20 near Beech Road.

The driver initially pulled over for police, but while the ISP trooper was standing at the passenger window of the Jeep speaking to Jester, Jester fled the scene, reports said.

Jester headed westbound on US20 and exited at Elm Road. He headed north on Elm, then west on Lincolnway, then went on several side streets before heading westbound on Mishawaka Avenue, police said.

Jester ran a red light and collided with a GMC Acadia at Ironwood and Mishawaka Avenue, but did not stop following the crash, police said.

The driver of the Acadia refused treatment at the scene but planned to get checked out for neck pain.

The pursuit continued eastbound on Lincolnway and ended when Jester turned into a business in the 2300 block and collided with a fence, reports said.

Jester got out of the car and ran from the scene, police said.

Jester attempted to get into a passing vehicle, but was unsuccessful, police said. He was then taken into custody.

The front seat passenger in the Jeep remained at the scene and was not taken into custody.

Jester’s child was in the back seat and was not properly restrained. The 2-year-old was checked by EMTs at the scene and later released to his mother.

Jester was taken into custody on 7 active warrants out of Elkhart County and one from Whitley County. He is also facing preliminary charges of resisting law enforcement, child endangerment, leaving the scene of a crash, driving while suspended-prior, and reckless driving.