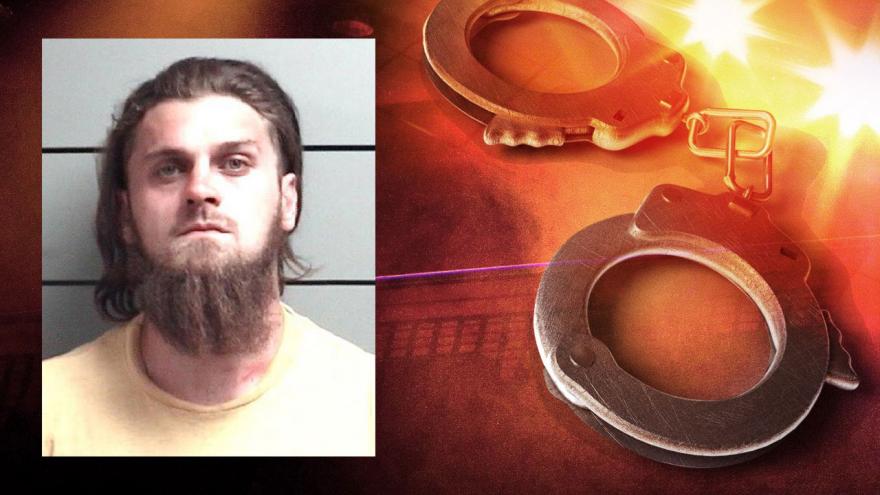 MARSHALL COUNTY, Ind. -- A driver was arrested on multiple charges after a single vehicle crash that happened on SR 17 Wednesday afternoon.

Justin Orangias, 30, was driving north on SR17 when he lost control of the vehicle while attempting to pass another vehicle, according to the Marshall County Police Department.

The car went down an embankment and rolled several times.

One of the passengers was ejected while it rolled.

The two passengers, 40-year-old Wanda Lynn Gilbert and 25-year-old Heather Wynn, were taken to the hospital, then flown to Memorial Hospital.