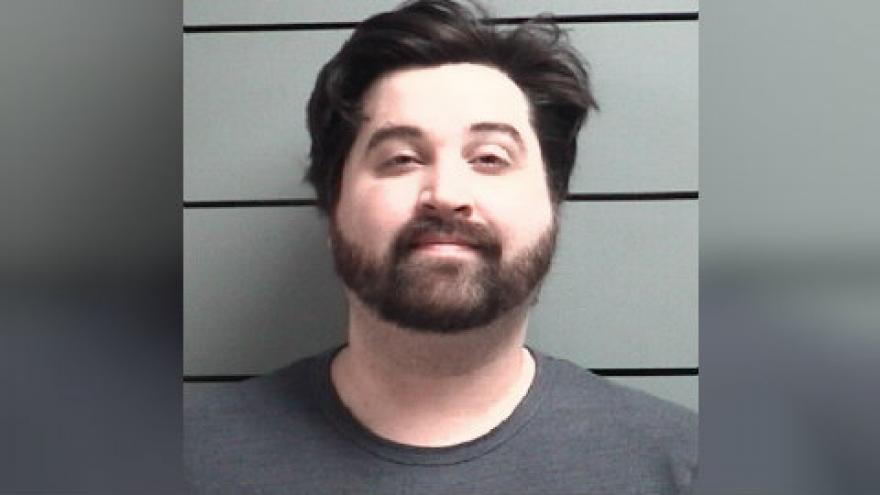 PLYMOUTH, Ind. – A man was arrested for allegedly reckless driving and operating while intoxicated after being pulled over at 5:49 a.m. on Saturday.

A Marshall County Deputy saw a vehicle driving at 97 MPH on U.S. 30 near Gumwood Road.

According to the deputy, he was catching up to the suspect, the suspect picked up speed to at least 125 MPH.

The driver refused to pull over and turned onto King Road.

He pulled over just south of the County Highway Department after the officer utilized the siren.

Wickens was taken to Plymouth Hospital for a certified blood test which showed he was almost 4 times the legal driving limit of alcohol.