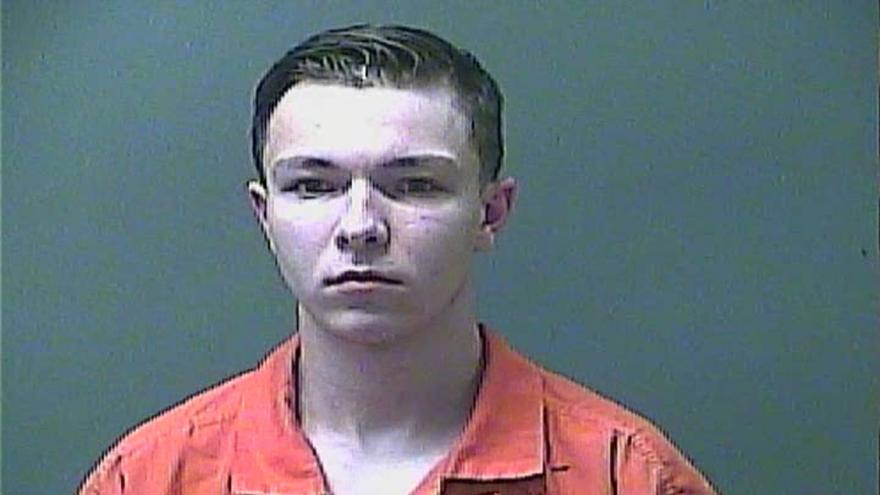 LA PORTE COUNTY, Ind. – One person has been arrested in connection to a crash that killed one person and injured three others in June, the La Porte County Sheriff’s Office reported.

When deputies arrived, they found one of the involved drivers unresponsive and trapped inside his vehicle.

That driver, identified as 19-year-old Malachi Young of Michigan City, was pronounced dead at the scene.

Given the circumstances and dynamics of the crash, the Sheriff’s Office Fatal Alcohol Crash Team (FACT) was activated to help with the investigation.

As a result of the FACT investigation, an arrest warrant was issued on September 17 for the driver who allegedly caused the multi-vehicle crash, 22-year-old Michael Murphy of Hobart.

Murphy has been charged with the following:

On September 20, Murphy surrendered himself at the La Porte County Jail. He is being held on a $20,005 cash-only bond.