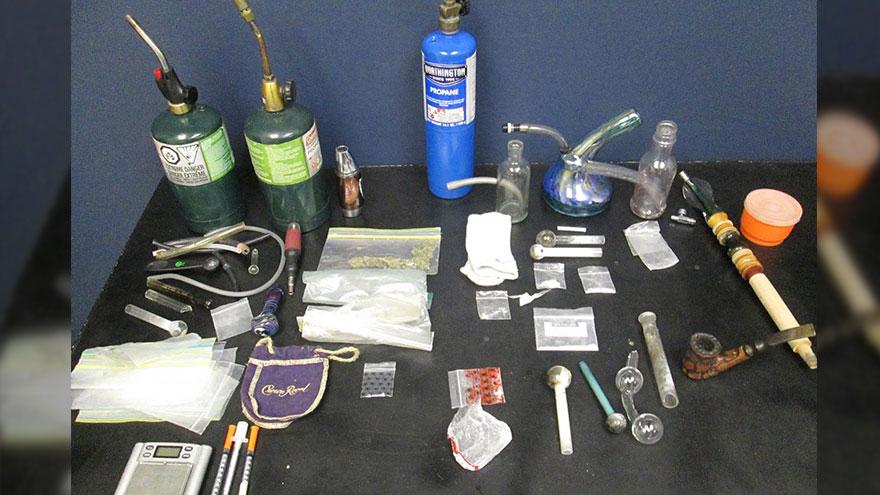 Friday just before 9 p.m., a La Grange County Sheriff's deputy attempted to conduct a traffic stop on a GMC Acadia in the area of 700 S, west of 500 E.

The driver, later identified as 39-year-old Stephen Page, Jr., stopped, but then drove away from the traffic stop, deputies said.

The deputy pursued the Acadia through Wolcottville and Rome City and it ended when a Rome City Police officer deployed stop sticks on SR9.

Three of the tires were flattened by the stop sticks. Page was then taken into custody.

Page was transported to the La Grange County Jail on charges of resisting law enforcement with a motor vehicle, dealing in marijuana, maintaining a common nuisance, possession of paraphernalia, reckless driving, criminal recklessness, and carrying a handgun without a license.