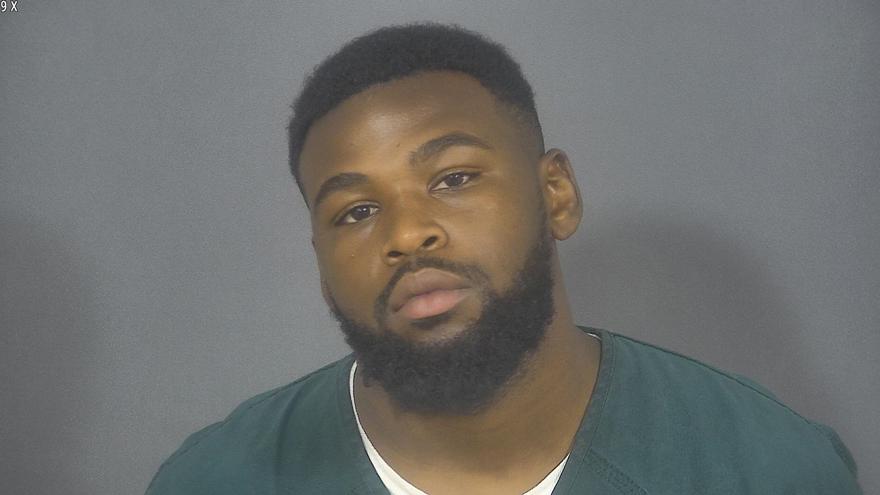 ST. JOSEPH COUNTY, Ind. -- A driver has been charged with dealing marijuana following a traffic stop by Walkerton Police on August 22, according to court records.

Walkerton Police was working the St. Joseph County Traffic Safety Partnership on  Hickory Road when the chief noticed the driver of a Chevy Impala who was not wearing a seat belt, according to the probable cause affidavit.

The chief conducted a traffic stop and identified the driver as James Buford.

Another officer spoke with Buford while the chief ran a license and warrants check on Buford.

The officer noted the odor of marijuana coming from the vehicle and told Buford he was going to search the vehicle.

Buford removed a 2-year-old child from the back seat while the vehicle was searched.

The substance field tested positive for marijuana and weighed 223 grams, according to the probable cause affidavit.

Buford told officers he did not have a license for the firearm.

Buford has been charged with dealing marijuana with a previous conviction and carrying a handgun without a license.