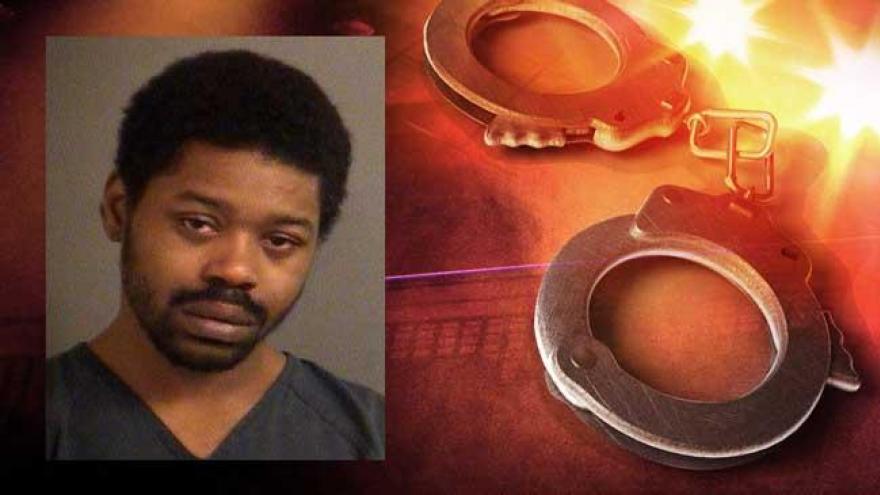 A driver is facing multiple charges after allegedly crashing his vehicle with three children in the vehicle, according to the probable cause affidavit.

On February 12, St. Joseph County Police responded to an accident at Ash and Vistula roads.

When officers arrived, they found a vehicle that had rolled over several times and come to a rest on its side.

Marshall Darrell Williams told police he was driving west on Vistula when he hit a pothole and lost control of his SUV.

An 18-year-old female along with three children, aged 6, 5 and 1, were also in the vehicle at the time of the crash, police said.

There were no car seats for any of the children in the vehicle, according to police.

Officers also noted there were no potholes in the area and that Williams smelled of alcohol, according to the probable cause affidavit.

Williams blew .07 on a portable breath test and was given a certified test at the jail but he was unable to complete the test successfully so he was transported to the hospital for a blood test.

The results have not been released.