Driver charged with reckless homicide for US31 crash in March 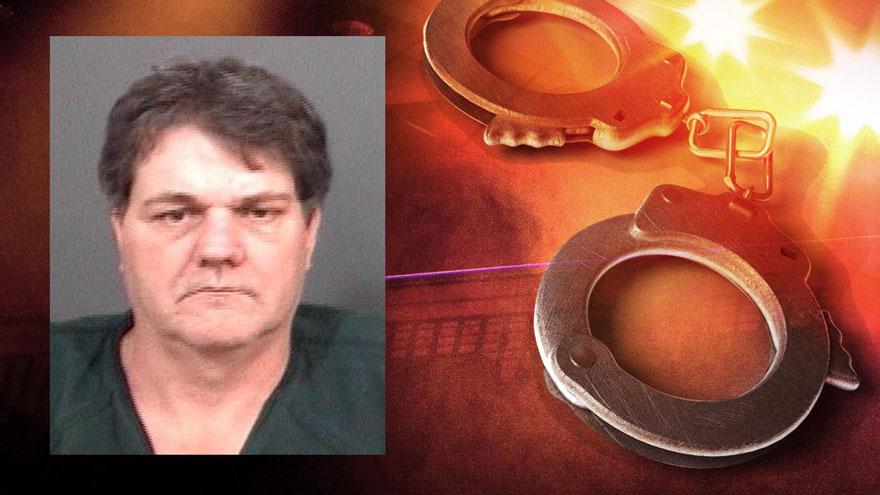 ST. JOSEPH COUNTY, Ind. -- The driver who allegedly drove the wrong way on US31 and caused a fatal crash has been charged in the incident, according to the St. Joseph County Prosecutor's Office.

Russell Stull, 52, has been charged with causing death when operating a vehicle while intoxicated with an ACE of .15 or more, reckless homicide and possession of marijuana.

During the early morning hours of March 3, 2018, St. Joseph County Police were dispatched to a crash on US 31 near Shively Road.

Stull was driving a Chevy Blazer and was extricated from his vehicle.

Stephen Pletcher, who was driving a Kia Spectra, was pronounced dead at the scene.

Before the crash, several calls were made to police about a vehicle driving the wrong way on the US 31 bypass.

Police said evidence at the scene showed Stull was driving southbound in the northbound lanes of US 31, according to the probable cause affidavit.

A witness provided video to the officers of a vehicle traveling southbound in the northbound lanes, according to reports.

While investigating the crash, officers located a green leafy substance in Stull's center console. A search warrant was obtained and the substance was recovered, police said.

The substance tested positive for marijuana and weighed approximately 3 grams, according to police.

When officers went to the hospital to speak with Stull, medical personnel stated they smelled an odor of an alcoholic beverage on Stull's breath, according to the probable cause affidavit.

When officers asked Stull where he was coming from, he said "somewhere drinking," reports said.

Stull was arrested Wednesday afternoon. He will be arraigned on Thursday at 1 p.m.