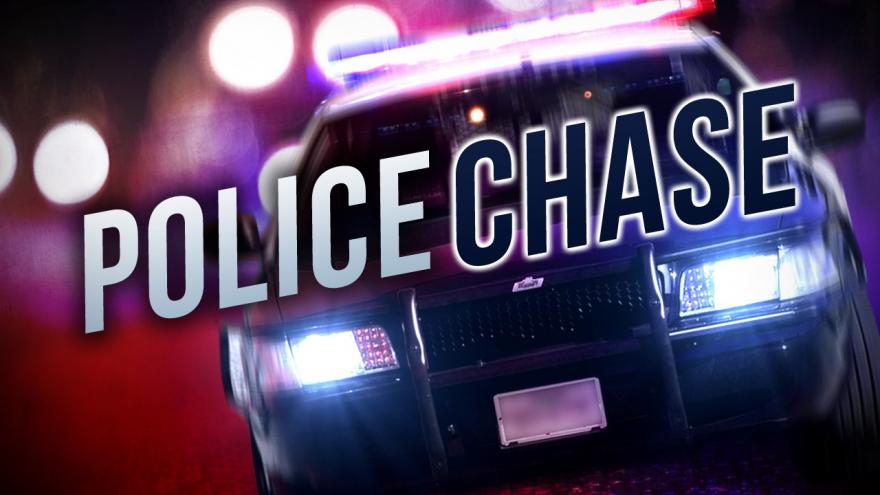 According to the LaGrange County Sheriff's Department, a deputy tried to stop a car on State Road 9 for speeding. The driver was reportedly going 132 miles per hour at the time. Investigators say the car did not stop and continued to drive through the northwest portion of the county at very high speeds. The pursuit crossed state lines into Michigan where Sturgis police joined the chase.

Deputies say the driver of the car, Austin Bauder, was taken into custody by Sturgis police.