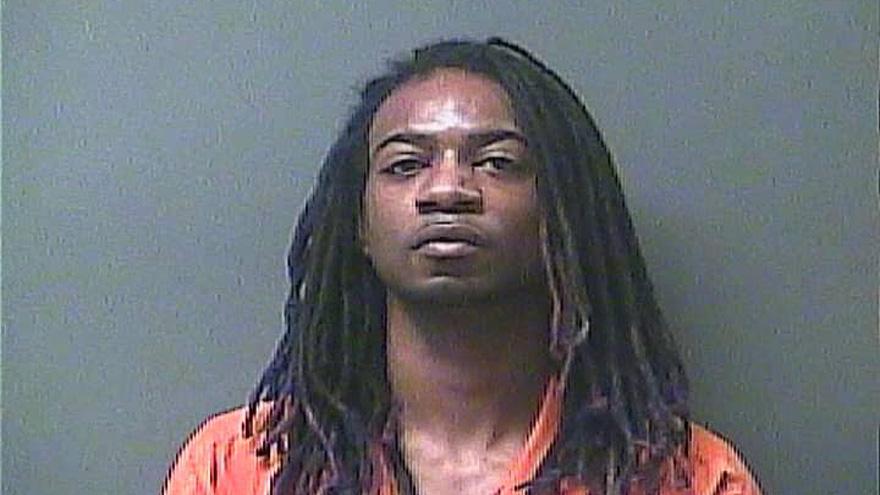 MICHIGAN CITY, Ind. -- A driver was arrested on drug charges following a traffic stop on E. 11th Street, according to Michigan City Police.

Early Sunday morning, an officer was traveling westbound in the 300 block of E. 11th Street when he saw a vehicle driving eastbound at a high rate of speed.

Using radar, the officer determined the vehicle was traveling 50 mph in a 30 mph zone, reports said.

The officer conducted a traffic stop on the vehicle.

While speaking with the driver, 26-year-old Jaleel Perry, the officer noted some indicators of drug activity, reports said.

After establishing probable cause, the officer searched Perry and his vehicle, reports said.

Perry was taken into custody on charges of dealing cocaine and dealing marijuana, police said.