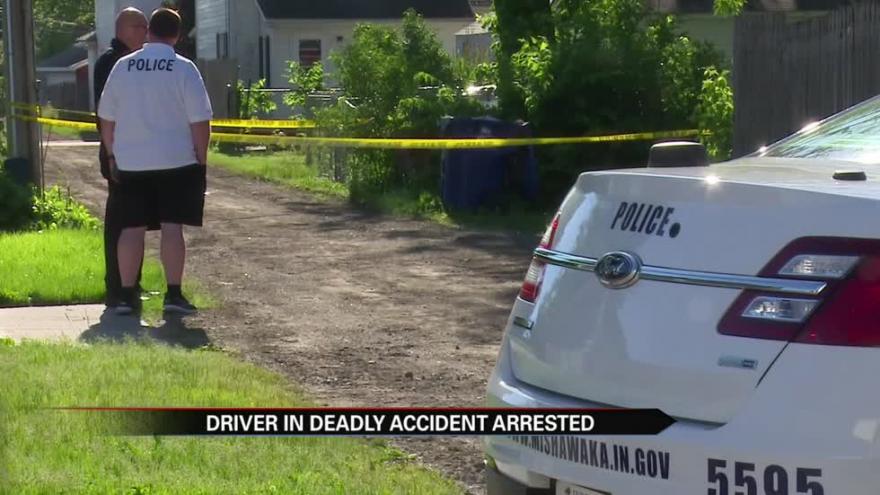 MISHAWAKA, Ind –  Kayla Bennett, 22, is in jail in connection of the death of her 7-year-old neighbor, Briyson Councell.

According to court documents Bennett was charged with “causing death while operating a motor vehicle.”

The incident happened on June 1 on West 6th street in Mishawaka when Bennett allegedly hit him while parking her car.

Court documents say Briyson and his sister were playing in their backyard when Bennett drove down the alley into the backyard, hitting Briyson.

Official records also say Briyson’s mother said she told Bennett not to park in the backyard the day before the incident occurred.

A neighbor of both Briyson and Bennett says she has fond memories of Briyson.

“He was a very well behaved boy and just as sweet as can be,” said Donna Templeton.

Bennett was arrested shortly after an arrest warrant was issued and she’s currently in jail until the next available bail hearing.