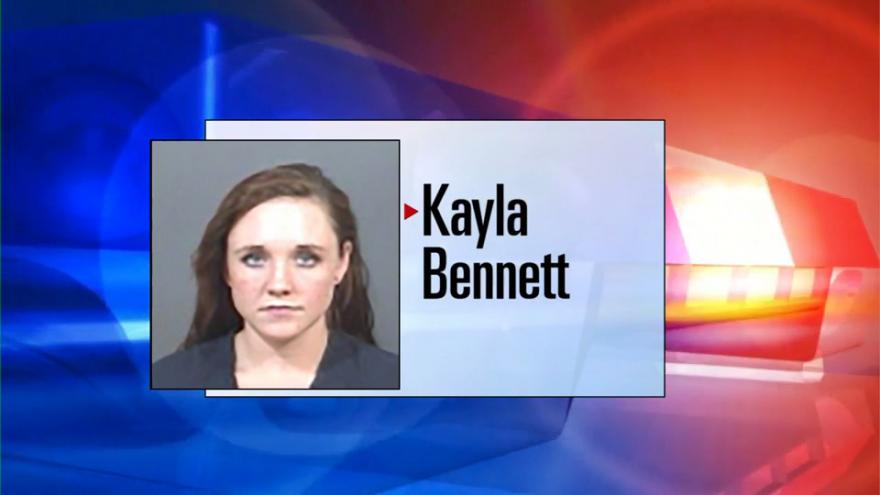 MISHAWAKA, Ind. -- The driver who struck and killed a 7-year-old child who was playing in his back yard has pleaded guilty in connection with the crash.

Kayla Bennett pleaded guilty to causing death when operating a motor vehicle with a schedule I or II controlled substance in the blood. She had THC in her system at the time of the crash.

Briyson was taken to the hospital but died of his injuries.

Reports indicate Briyson's mother told Councell the day before the crash to park in front of the house because her children played in the back yard.

Blood tests sent to a lab showed active and inactive THC, the active ingredient in marijuana, in Bennett's system at the time of the crash, court documents said.

Councell's family lived in one half of the duplex and Bennett lived in the other half, reports said.

Bennett will be sentenced on January 22.