Driver sentenced for hit and run that killed 3, injured 3 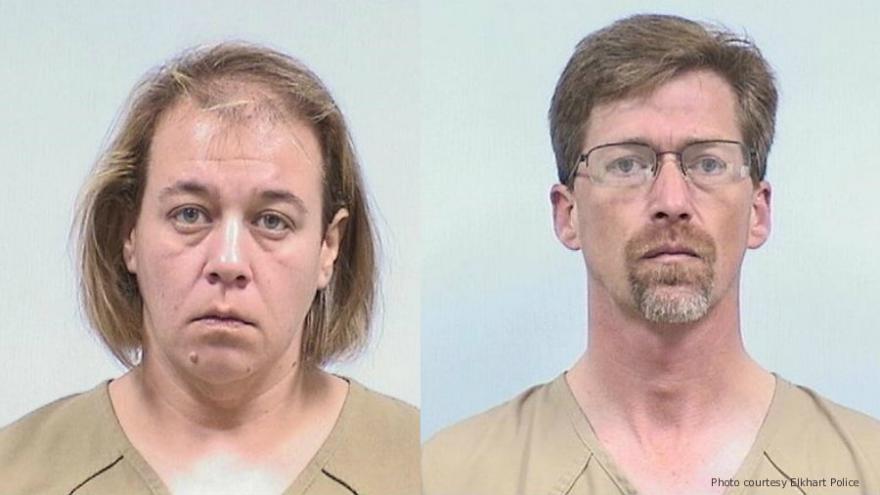 ELKHART COUNTY, Ind. -- Leonard Grosswiler and his wife Penelope were sentenced Wednesday in connection with the hit and run that killed three people and injured three people in August 2017.

Grosswiler pleaded guilty to all charges in October 2018.

Penelope Grosswiler was sentenced to 2 and a half years in prison for her role in hiding evidence related to the crash. She and Leonard admitted to replacing the broken windshield, cleaning out the inside, removing any papers inside and concealing the vehicle involved in the crash..

Leonard Grosswiler will appear again in court on January 10.