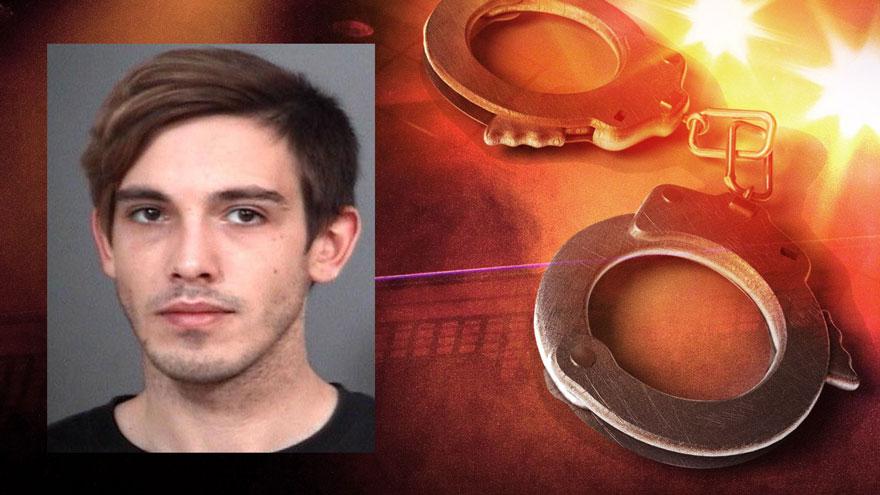 ST. JOSEPH COUNTY, Ind. -- A driver involved in a fatal crash while fleeing from police was sentenced to 12 years in prison.

He was sentenced to 12 years, with two years suspended. He will also serve 2 years on probation after his release.

Grove was fleeing from a Nappanee Police officer on February 2, 2017 when he crashed his vehicle in St. Joseph County in the Hershberger Ditch.

His passenger, Justin Dean, was taken to the hospital and died from his injuries.