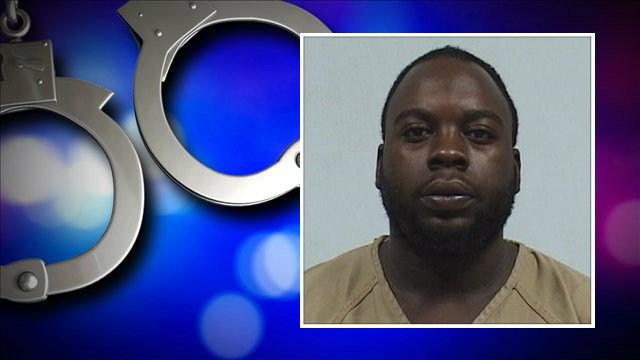 One man was arrested for battery on an officer after Elkhart Police responded to a drug suspicion call.

Police say they were dispatched to the 600 block of West Franklin Street in regards to a drug activity.

When they arrived, they say they saw a silver van parked at the back of the home and noticed an odor of burnt marijuana coming from the van.

Police say they approached the van and several people who were standing in the area walked left and one officer made contact with 24-year-old Curtis Bryant who was sitting inside the vehicle.

During the investigation, the officer found marijuana and a handgun inside the van.

While a second officer attempted to detain Bryant, he resisted by pulling away and trying to run.

Officers told him to stop resisting but he refused to cooperate. They say they wrestled Bryant to the ground where he continued to fight. During that fight one of the officers was struck in the eye, causing him pain.

Once officers were able to gain control, Bryant was taken into custody.

During a search of the vehicle, officers say they located and seized a handgun, cocaine, marijuana, synthetic marijuana, cash and prescription medication.

Bryant was arrested for battery on an officer, possession of a firearm by a domestic batterer, dealing cocaine, dealing synthetic marijuana, possession of marijuana and resisting law enforcement.