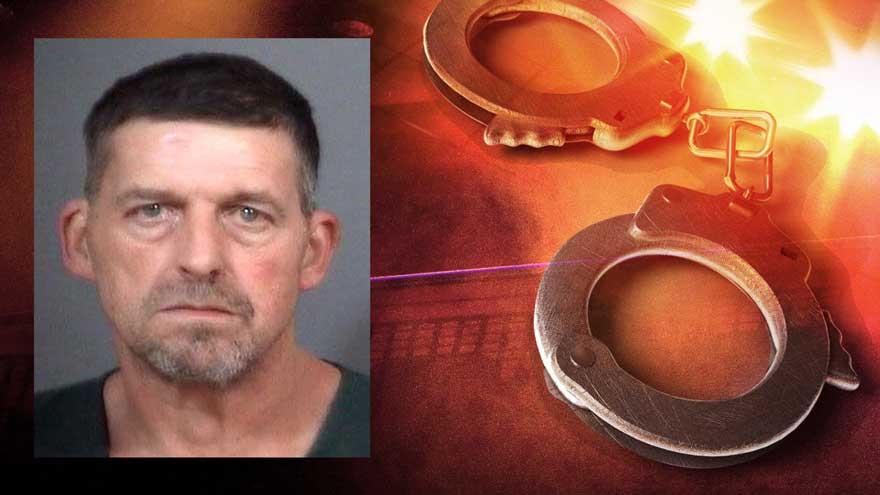 The search warrants served were related to ongoing drug investigations.

At a home in the 400 block of Altgeld Street in South Bend, officers seized suspected methamphetamine, two firearms and over 100 rounds of ammunition.

At a home in the 23000 block of Fillmore Road, officers seized suspected cocaine and a firearm.

Charles Robertson, 49, was detained on a preliminary charge of possession of methamphetamine.