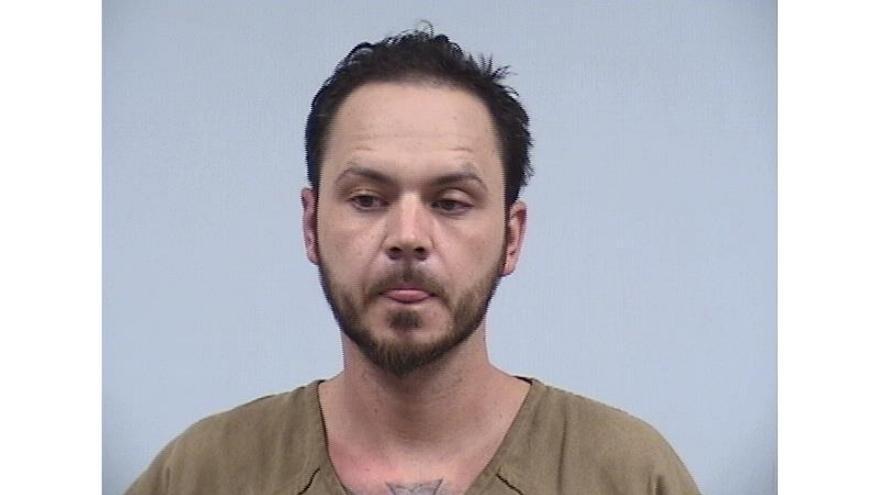 Past mugshot of Ryan Fisher

ELKHART COUNTY, Ind.—An Elkhart County inmate who walked away from a work release crew in September has been arrested again, according to court records.

Ryan Fisher was arrested in Middlebury near State Road 13 and Bontrager Drive on December 12 during a traffic stop, court documents said.

According to the probable cause affidavit, Fisher was found in a vehicle that also contained methamphetamine, marijuana and several guns.

Fisher had been using the name “Charles Sharkey,” according to investigators.

In September, police said Fisher was with a Community Corrections work crew in green and white striped jail jumpsuits at a Conoco gas station in Goshen when he disappeared.

A warrant for Fisher’s arrest was issued in September.

Fisher was booked into the Elkhart County Jail and now faces charges including failure to return to lawful detention and possession of methamphetamine.