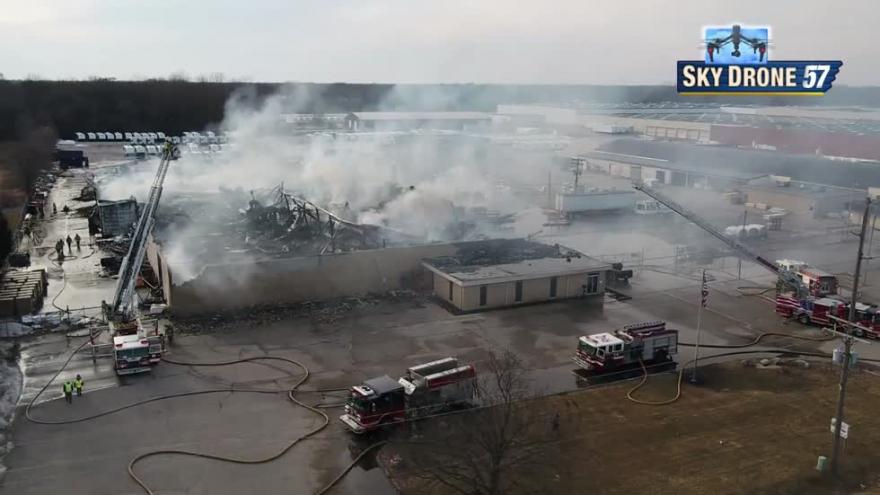 The fire happened on March 12 at Forest River on CR 15 and took several hours to get under control.

The building was a total loss but no injuries were reported.

The fire was first investigated as a possible arson, but investigators have updated the cause.

In a press release, the Elkhart Fire Department explained the update to the fire investigation:

"The excavation of fire debris at the above address is now complete. No other indications were found at the scene that would aid in determining the fire cause. At this time, Elkhart Fire Department Investigators have concluded that the fire cause is “Undetermined”. If any other information becomes available at a later date, another press release will be issued.

Any additional requests for information should be referred to Forest River."