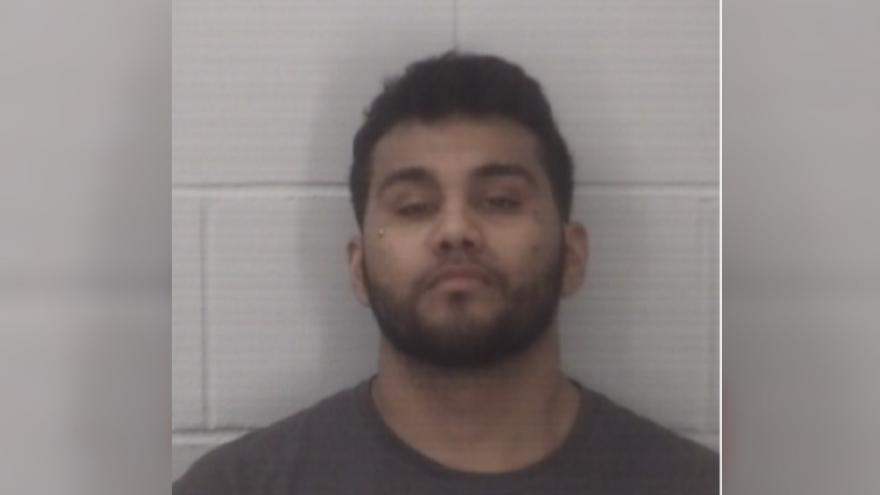 At 5:38 p.m. Monday, Elkhart Police officers attempted to stop a silver Kia Optima in the 1300 block of Nappanee St. with knowledge that the driver was allegedly driving without ever having received a license and was also the alleged suspect in two current investigations, officials said.

The driver allegedly fled from the officer, reports said.

Officers deployed stop sticks near the intersection of Middlebury St. and Middleton Run Road and the Optima came to a stop in the 57000 block of C.R. 13 after sideswiping a Dodge Durango, officials said.

The driver then allegedly ran away, and officers detained and arrested him a short time later, reports said.

There were no injuries reported during the chase.

The driver, 27-year-old Christopher Ramirez of Elkhart, was arrested on the following charges: