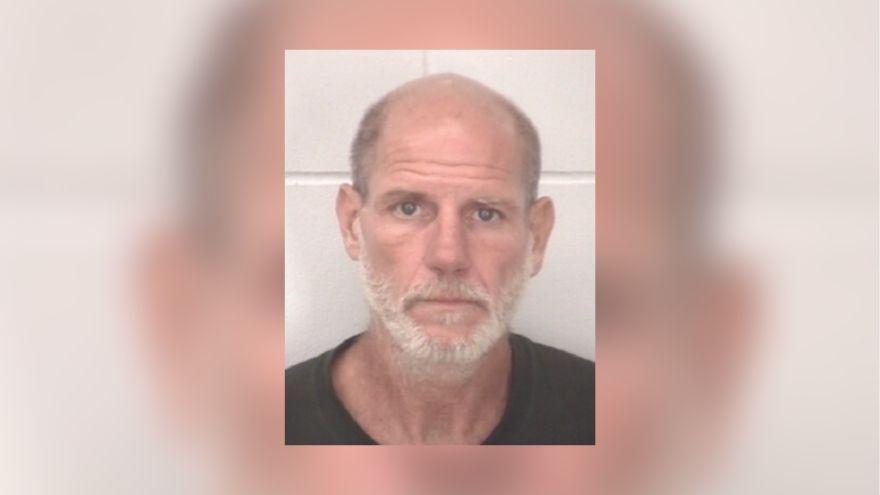 ELKHART, Ind.—An Elkhart man has been arrested in connection with arson at Cueramaro Supermarket.

Bruce Collins, 51, was arrested on suspicion of arson on September 22.

Collins is the suspect in the August 9 fire at the supermarket located in the 300 block of W. Lusher Ave., according to Elkhart Police.

Owners of the supermarket previously shared surveillance video of a man setting fire to the back of the restaurant.

The owners have said they hope to reopen the 16-year-old business within the next six months.