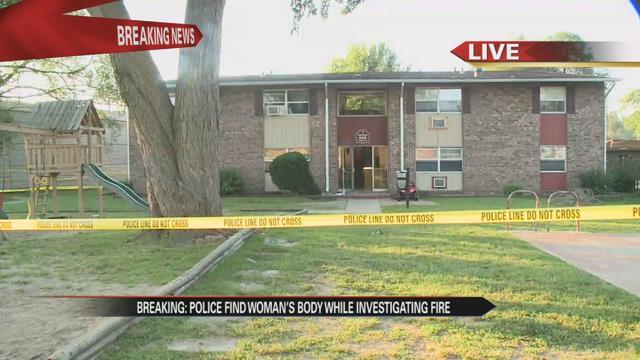 The Elkhart Police Department is investigating a homicide after they responded to a fire in the 900 block of Prairie Street Thursday night.

According to investigators with the Elkhart Police Department, a 12-year-old girl was upset and started a fire in her bedroom.

That allegedly led to a verbal fight between the girl and her stepmother.

When the girl's father tried to restrain the girl, he was also stabbed, according to police.

After the incident, the girl fled the scene. She was later found walking in the area of Bristol, Indiana and was taken into custody.

The girl is being held at the Juvenile Detention Center pending a hearing.

The father's wounds were not life-threatening.

A 16-year-old was also in the home but was not injured.

An autopsy was conducted on Friday on Torres. Her cause of death was sharp force injuries and her manner of death was homicide.