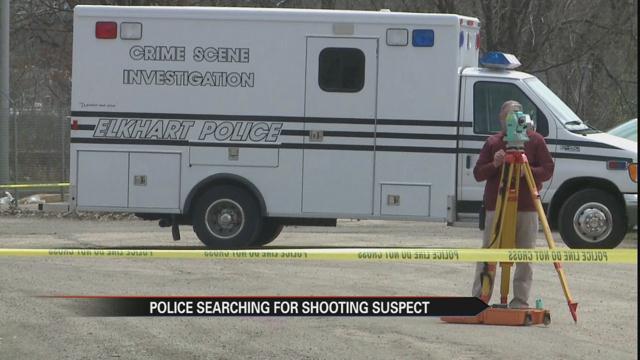 Elkhart Police are investigating a shooting that happened in the 400 block of Harrison Street Tuesday afternoon at 12:52 p.m.

The shooting happened outside the Emergency Management office on Fifth and Harrison streets.

The victim has not been identified but police do not believe he was a city worker.

Joanne Fritz works at a business nearby.

"They started yelling, ‘He has been shot, call 911,'” said witness Joanne Fritz.

"They found one victim who had been shot and he was transported to Elkhart General," said Sergeant Chris Snyder of the Elkhart Police Department.

The victim's condition is unknown.

Fritz says she saw the victim walking down this road before police pulled up.

"I know it was a man there were four of five traveling together, but didn't see a shooter,” said Fritz.

Those who work nearby are surprised this happened in the middle of the day.

"It's not a great neighborhood but usually during the day it's not bad,” said Fritz.

Police do not have a suspect in custody so if you have any information contact the Elkhart Police Department.