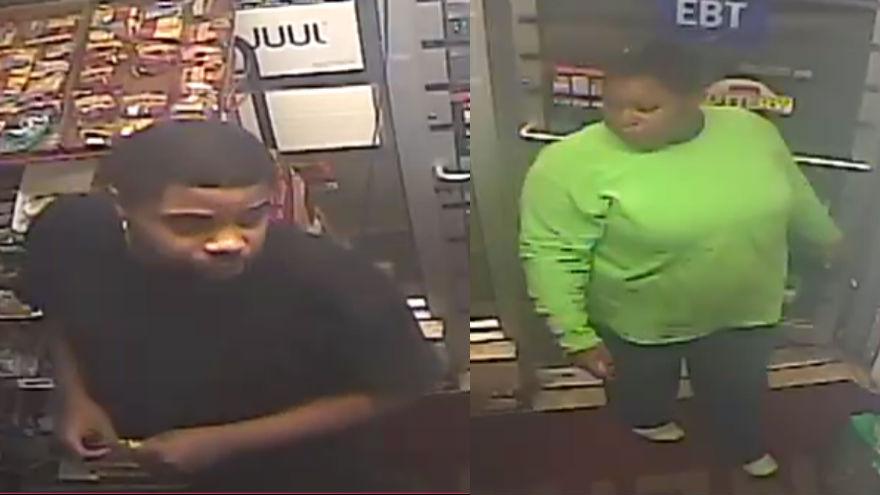 ELKHART, Ind. – After receiving a report of a stolen wallet on September 11, the Elkhart Police Department is asking for your assistance in searching for two theft suspects.

It was reported that the victim’s wallet was stolen out of their car. Police say the credit and debit cards contained within the wallet are believed to have been used at multiple locations in Elkhart.

If you have information regarding the suspects in the footage, you are encouraged to contact Detective Scott Hauser at 574-389-4797.