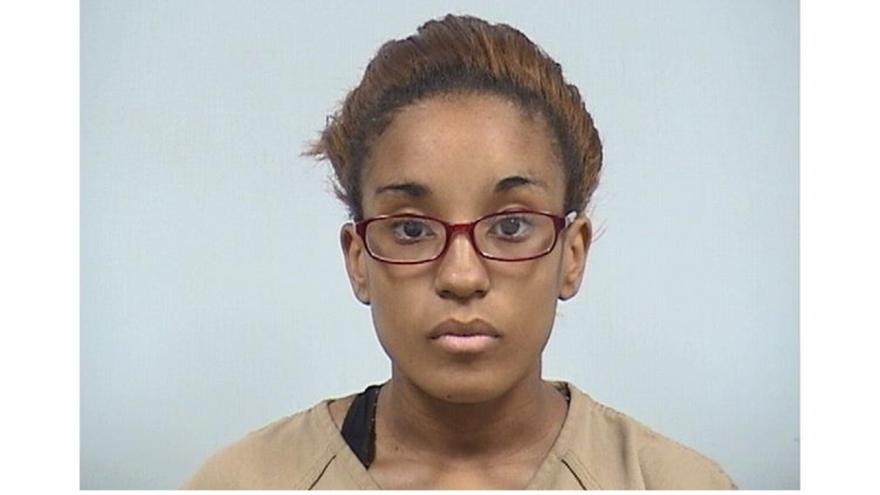 ELKHART COUNTY, Ind. – An Elkhart woman was arrested Tuesday evening for reckless driving and operating while intoxicated while five children were in the vehicle, the Indiana State Police reported.

The trooper was able to determine that the Enclave was driving at more than 100 miles per hour in a 65 mile per hour zone, police said.

As the Enclave caught up to the trooper’s unmarked Dodge Charger, the Enclave moved to the passing lane and passed the trooper without slowing down, troopers said.

The trooper stopped the Enclave for speeding just east of C.R. 1.

When the trooper approached the Enclave, he saw five children in the vehicle found to range from two to 17 years old, reports said.

While talking with the driver, identified as 25-year-old Jasmine Creal, the trooper reportedly noticed obvious signs of impairment from alcohol, troopers said.

At the scene, Creal was preliminarily found to be more than twice the legal limit for alcohol, troopers said.

After being taken for a certified test, Creal was taken to the Elkhart County Jail and faces preliminary charges for the following, police said:

The juveniles in the vehicle were released to an adult that came to the scene, reports said.