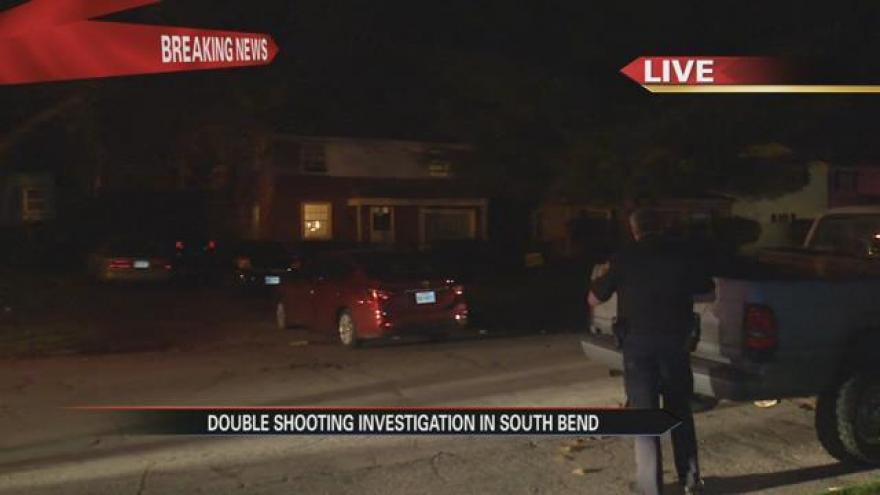 Police have responded to the scene of a shooting on North College Street and the 1500 block of West Bulla Street.

It is reported that at least two people have been injured from the incident, one man and one woman.

Police say the victims' car was shot at and there are many bullet holes in the car along with a shattered window on the passenger's side.