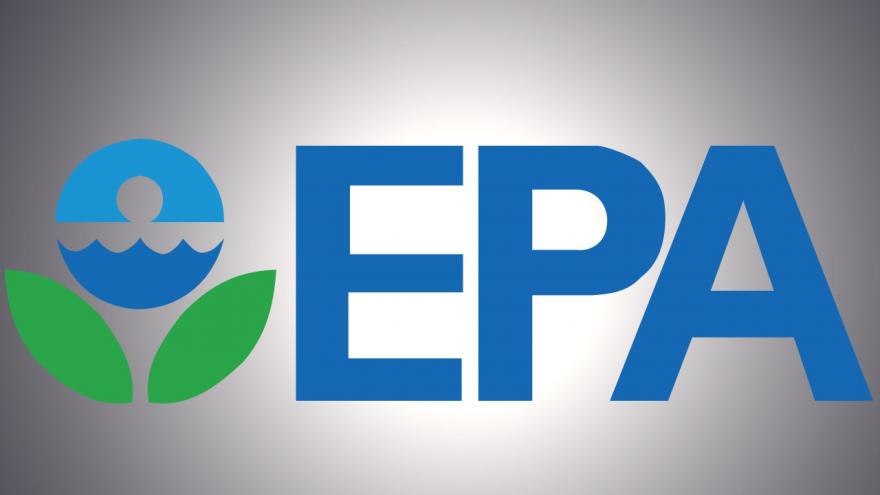 (CNN) -- The Environmental Protection Agency is weighing its options the day after a federal appeals court blocked the EPA from delaying implementation of Obama-era methane regulations, a major victory for groups fighting against the rollback of environmental rules under the Trump administration.

EPA Administrator Scott Pruitt first informed oil and gas industry leaders in a letter in April that the agency was reconsidering methane emissions rules, which required oil and gas companies to identify and fix equipment leaks, and placed a 90-day pause on certain core requirements for companies under the regulations. Later in June, the EPA announced a formal two-year freeze of the regulations in order for the agency to "look broadly" at the rules, absorb public comment and issue a final action on the specific requirements.

But in a 2-1 decision Monday from the US Court of Appeals for the DC Circuit, the court concluded Pruitt "lacked authority" to halt implementation of the regulations.

"We are reviewing the opinion and examining our options," an EPA spokeswoman said in a statement to CNN.

The practical effect of the court's ruling means that EPA may still reconsider the Obama-era rule and solicit public comment, but the industry groups are not allowed to escape compliance in the meantime.

The ruling marked the latest legal defeat for the Trump administration's agenda in court, as federal judges across the country have blocked the President's attempts to fully carry out new rules on travel, immigration and punishing so-called, "sanctuary cities" for refusing to hand over undocumented immigrants to federal authorities through sweeping executive orders.

"The final (Obama-era) rule ... responded directly to comments and information EPA now claims it was impracticable for industry groups to have presented," and therefore, it was unreasonable for Pruitt to delay implementation explained Judges David Tatel and Robert Wilkins.

Judge Janice Rogers Brown -- an appointee of President George W. Bush -- said in dissent that the court lacked jurisdiction to hear the case because Pruitt's freeze of the regulations didn't amount to a "final agency action" that is reviewable in federal court.

The EPA has been moving rapidly to pull back multiple environmental regulations over the last several months, but Monday's ruling indicates the process will be a long one checkered with legal challenges along the way.

Sierra Club, one of the plaintiffs that sued to lift Pruitt's freeze on the regulations, agreed.

"Despite Trump and Pruitt's best laid plans to do favors to corporate polluters, advocates for our public health, our climate, and our communities are fighting back," said Sierra Club Chief Climate Counsel Joanne Spalding. "The Sierra Club and millions of Americans across the country will not sit idly by as this administration seeks to put the interests of corporate polluters over our communities' health and the safety of our climate."