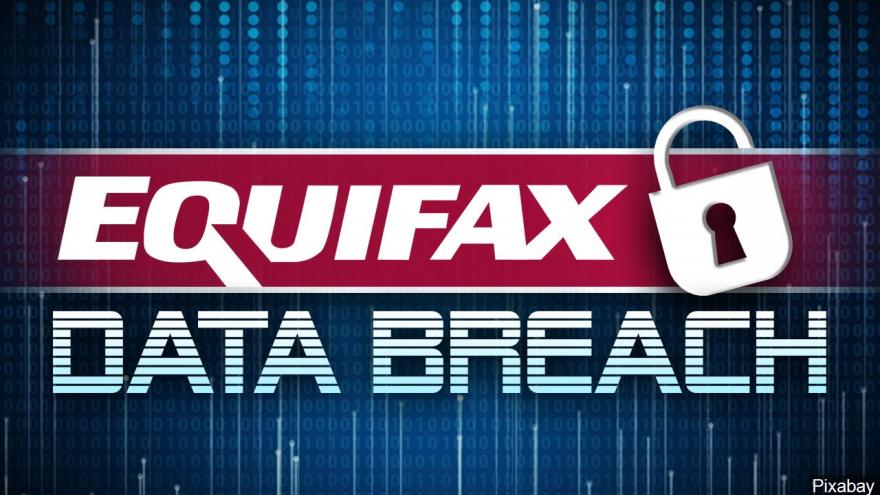 The credit reporting bureau announced Smith's sudden retirement on Tuesday, three weeks after it disclosed the hack, which compromised the personal information of as many as 143 million Americans.

Equifax learned of the breach in late July but only disclosed it September 7. Its response left customers bewildered and lawmakers outraged. The company faces an investigation from the Federal Trade Commission and a hearing before Congress next week.

Equifax said it has launched a search for a new CEO to guide it through what is likely to be a turbulent period. In the meantime, the company has tapped Paulino do Rego Barros Jr., an executive from its Asia Pacific division, to serve as interim CEO.

Equifax's board also formed a special committee to focus on the breach and ensure "all appropriate actions are taken."