Every single Yahoo account was hacked - 3 billion in all 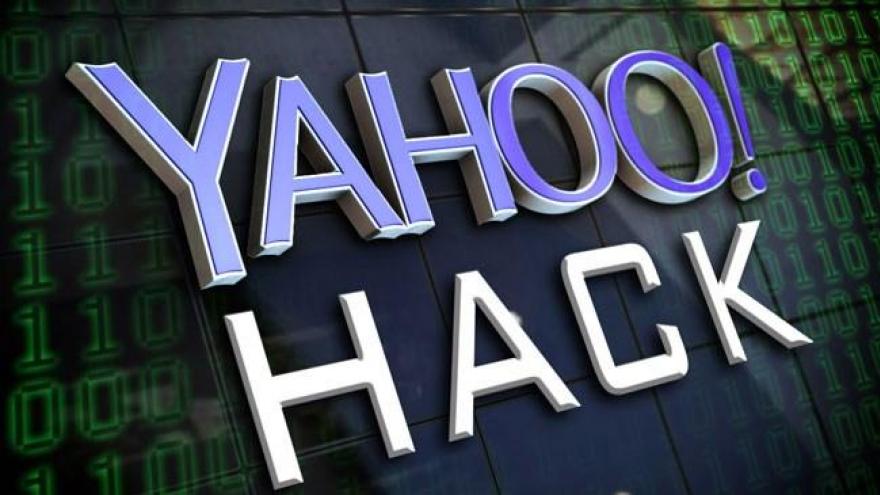 (CNN Money) -- Sitting down? An epic and historic data breach at Yahoo in August 2013 affected every single customer account that existed at the time, Yahoo parent company Verizon said on Tuesday.

That's three billion accounts, including email, Tumblr, Fantasy and Flickr -- or three times as many as the company initially reported in 2016.

"The company recently obtained new intelligence and now believes, following an investigation with the assistance of outside forensic experts, that all Yahoo user accounts were affected by the August 2013 theft," Verizon said in a statement.

Verizon would not provide any information about who the outside forensics experts are.