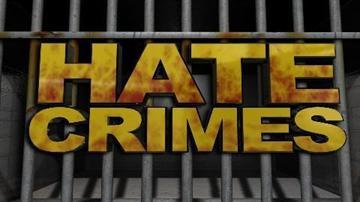 The FBI said Purdue University has the second-most reports of hate crimes among the country's colleges.

The "Journal and Courier" said seven alleged hate crimes were reported this year on campus, the highest in Indiana.

The FBI said five were race-related and two religion-based.