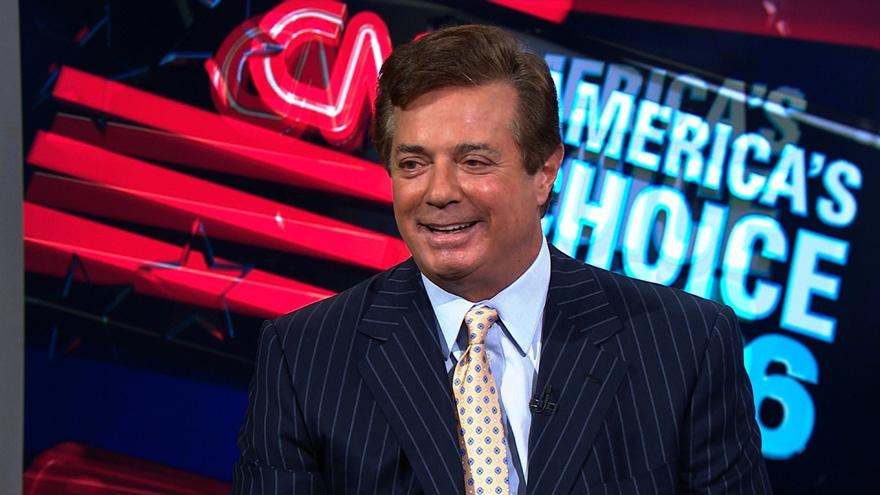 "FBI agents executed a search warrant at one of Mr. Manafort's residences. Mr. Manafort has consistently cooperated with law enforcement and other serious inquiries and did so on this occasion as well," Jason Maloni, a spokesman for Manafort, told CNN. He declined to provide further details.

The so-called no-knock warrant, which was first reported by The Washington Post, was served at Manafort's home in Washington's northern Virginia suburbs on July 26, the day after Manafort met with Senate intelligence committee investigators.

Since his appointment in May, Mueller has quietly gathered a team of more than three dozen attorneys, investigators and other staff in a nondescript office in Washington. Officials familiar with the probe describe it as akin to a small US attorney's office, with FBI agents and prosecutors assigned to separate groups looking into various aspects of the investigation.

These include groups of investigators and lawyers focused separately on Russian collusion and obstruction of justice, as well as the investigations focused on Manafort and former national security adviser Michael Flynn, a US official briefed on the investigation has told CNN.

Fusion GPS, the firm that compiled a dossier at the center of the federal Russia probe, has not yet turned over any documents, according to the committee's spokesperson, though a source told CNN the firm plans to provide the committee with "thousands" of pages of documents Wednesday.

The spokesperson declined to provide details about the specific contents of the documents.