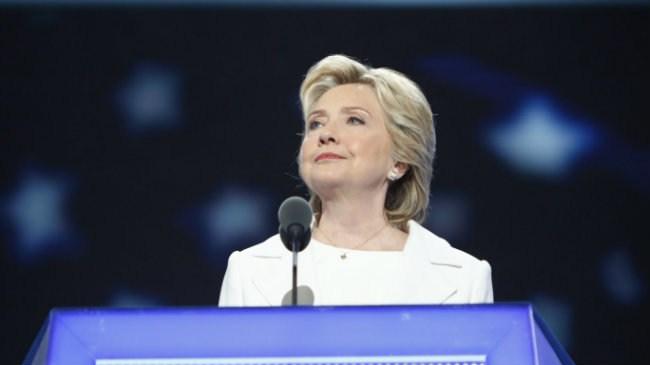 (CNN) -- The FBI expects to publicly release in the coming days the report the bureau sent to the Justice Department in July recommending no charges in the Hillary Clinton email server investigation, according to multiple law enforcement officials.

The release is in response to numerous FOIA requests including from CNN.

Also to be released is Hillary Clinton's 302, the FBI agent notes from Clinton's voluntary interview at FBI headquarters. The report is about 30 pages, and the 302 is about a dozen pages according to the officials.

Not yet being released are additional notes from interviews of Clinton aides or other investigative materials that were sent to Congress.

Last month, FBI Director James Comey recommended against charges for Clinton for her use of a private email server while she was secretary of state, but he did describe her behavior as "extremely careless" with classified material.

State may have found new Benghazi docs from Clinton server

The State Department on Tuesday announced it may have uncovered additional documents related to the 2012 attack on the US consulate in Benghazi, Libya, among those turned over by the FBI.

A spokesman for the department noted that the approximately 30 documents in question are still being examined and may include duplicates of the emails already turned over by Clinton's staff and released to the public.

"Using broad search terms, we have identified approximately 30 documents potentially responsive to a Benghazi-related request," spokesman John Kirby said in a statement to CNN. "At this time, we have not confirmed that the documents are, in fact, responsive, or whether they are duplicates of materials already provided to the Department by former Secretary Clinton in December 2014."

The department is assessing 14,900 documents it received from the FBI as part of the investigation into Clinton's use of her private email server while she was secretary of state.

"Hillary Clinton swore before a federal court and told the American people she handed over all of her work-related emails," Jason Miller, a senior communications adviser for the Trump campaign, wrote. "If Clinton did not consider emails about something as important as Benghazi to be work-related, one has to wonder what is contained in the other emails she attempted to wipe from her server."

The Clinton campaign did not immediately respond for comment.

This story has been updated to reflect the latest reporting.