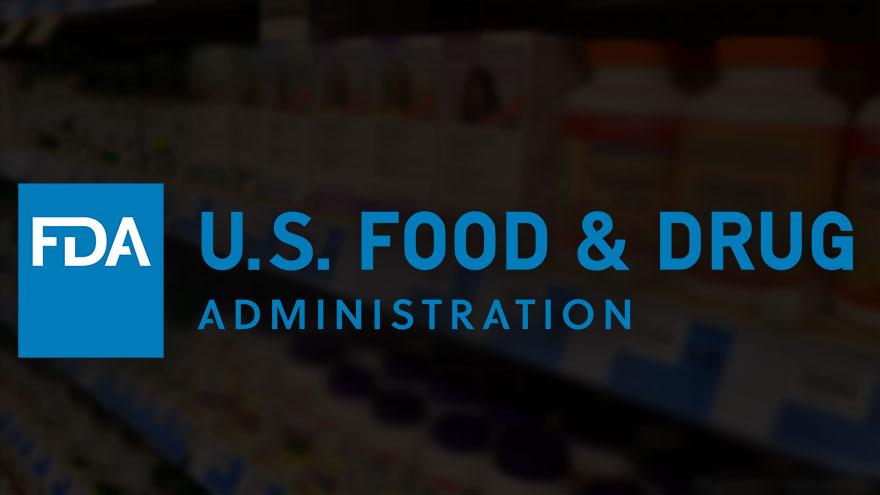 (CNN) -- The US Food and Drug Administration is taking new action againstdietary supplements, sending warning letters to companies who claim, without proof, that their products can prevent or treat Alzheimer's, diabetes and cancer, the agency announced Monday.

The FDA vowed to update its policies on dietary supplements, promising "one of the most significant modernizations of dietary supplement regulation and oversight in more than 25 years," according to a statement by FDA Commissioner Dr. Scott Gottlieb.

The FDA does not review dietary supplements before they hit the market, but it can intervene when products are deemed unsafe or carry false, misleading or unproven claims about their health benefits. The agency said these claims can cause real harm when people forgo approved treatments that have been proven safe and effective.

Roughly three-quarters of American consumers regularly take dietary supplements -- including 4 out of 5 older adults, Gottlieb said. The industry has swelled with tens of thousands of products collectively worth more than $40 billion, he added.

On Monday, the FDA sent 12 warning letters and five online advisory letters to companies marketing their products illegally as Alzheimer's treatments. In recent months, the agency has also gone after a number of other products, including male enhancement supplements and those claiming to treat opioid addiction.

The Alzheimer's Association says there is a "growing number" of alternative treatments, including dietary supplements, that are "promoted as memory enhancers or treatments to delay or prevent Alzheimer's disease and other dementias." The organization says there "legitimate concerns" when patients use these products instead of or alongside doctor-prescribed treatments -- citing unknown purity, questionable safety and efficacy, and possible drug interactions.

A study published in October found that nearly 800 dietary supplements sold over the counter from 2007 through 2016 contained unapproved drug ingredients, based on an analysis of FDA data. More than one unapproved pharmaceutical ingredient was found in 20% of those supplements.

In his statement Monday, Gottlieb said plans were underway to enhance the agency's policies when it comes to dietary supplements, including "new enforcement strategies" and "a new rapid-response tool to alert the public" of unsafe products. He said more details will be available "in the coming months."

"As the popularity of supplements has grown, so have the number of entities marketing potentially dangerous products or making unproven or misleading claims about the health benefits they may deliver," Gottlieb said.