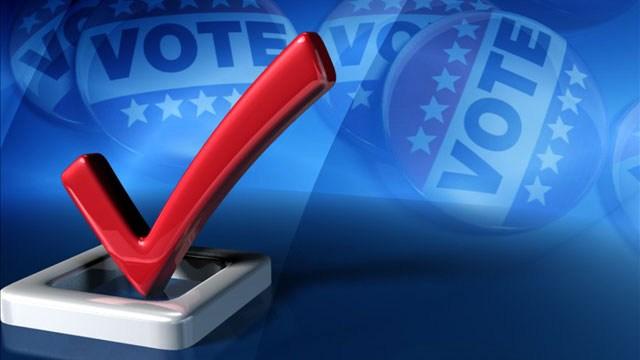 WASHINGTON (CNN) -- A federal judge in Wisconsin issued a stern order Friday directing state officials to immediately investigate allegations that DMV personnel in the state have provided incorrect information to people who have applied for voter IDs.

The order comes after the voting rights group Voteriders sent a volunteer to 10 different DMVs across the state to see what would happen to a voter without a birth certificate. According to the group, the volunteer got inconsistent information and at one point an official erroneously said that the legal situation is "kind of up in the air right now."

An audio recording of the conversation was first reported by The Nation.

Judge James D. Peterson of the United States District Court for the Western District of Wisconsin said that if the allegations were true, "the state is not in compliance" with a previous order he issued which required state officials to issue a credential that would serve as a Voting ID "to any person" who came to the DMV and enrolled in the ID petition process.

He ordered state officials to provide a report to the court by October 7 detailing the scope of the investigation and any corrective actions that needed to be taken.

The action comes on the heels of a similar claim in Texas when the Justice Department, NAACP and others went back to court arguing that the state's voter education and poll worker training materials were straying from the language ordered by a judge.

In both states, federal appeals courts ordered the states to soften their laws.

"The situations in Wisconsin and Texas show that it is a lot tougher to soften these strict laws in practice than it is in theory," said Richard Hasen of the University of California, Irvine School of Law. He said that the rulings could be dependent on the cooperation of the state or the closer supervision on the part of a federal district court.

"What's at stake is whether more eligible voters will actually have the chance to participate in the process and cast a ballot in November, " he said.

"What we are seeing demonstrates that the DMV cannot be the gatekeeper to our democracy," said Sean Young of the ACLU who is asking the court in Wisconsin to allow voters who have a difficult time getting the necessary documents to be able to sign an affidavit as to their identity.

"Incidents like this show why we need an affidavit safety net to catch vulnerable voters who fall through the cracks at the DMV" he said.

In the Texas case, the DOJ had warned the judge that "time is short" before the election and that voters were "receiving inaccurate or misleading information" that might make them unable to cast ballots that count in November.

That claim prompted a federal order sternly telling state officials that they must "abide by, and implement" a plan that both parties had agreed upon.