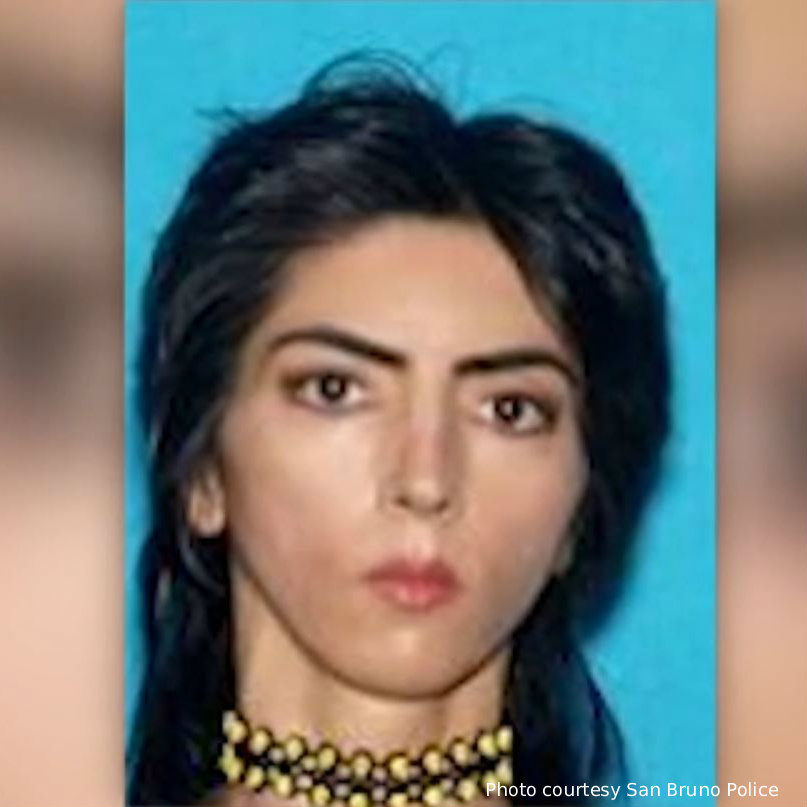 The woman took her own life after the shootings. She was found at the scene and appeared to have killed herself with a handgun, but the investigation is just beginning, San Bruno Police Chief Ed Barberini said.

A fourth person was injured as people scrambled off the patio outside the cafe on campus.

The shooter is believed to have known at least one of the victims, two law enforcement officials told CNN.

The shooter's motive was unclear, Barberini said, adding that it's unclear whether the shooting was a domestic violence incident.

Dr. Andre Campbell said the three patients were all conscious and none had yet gone into surgery. When asked how the patients reacted, Campbell said: "Shocked, like we are every time these terrible things happen."


Man thought it was balloons popping

One witness inside a cafe near the shooting said the gunfire didn't immediately register with him.

"It was a surprise, because you don't really expect something like that," the man told CNN affiliate KPIX. "I heard some pops, I obviously thought it was balloons, but then I thought that doesn't make sense, not today. Then I heard more shots and that's when everyone started scrambling for the door."

Vadim Lavrusik, a YouTube product employee, tweeted he and others hid.

"Heard shots and saw people running while at my desk. Now barricaded inside a room with coworkers," he wrote.

Not long after the first tweet he wrote: "Safe. Got evacuated it. Outside now."

Another YouTube employee said during the shooting people were trying to get out of the building "as fast as they could."

She said she was on a conference call and a colleague, who heard shots, told her at least one person was shot on the patio where people eat.

"We were all suddenly aware of a lot of noises, of sounds, people running outside of the room where she was. And people screaming," said the employee, who was in a building down the street.

" 'I have to get out of here,' " the woman said her colleague said.

A witness told CNN he heard three or four shots and later more shots. He was in the drive-through line at a Carl's Jr. fast-food restaurant across the street from an end of the YouTube building where there are tables with umbrellas on a patio.

A woman ran over to the Carl's Jr. with a calf wound, he said. People at the fast-food restaurant tried to use napkins to stop the bleeding.

The man, who would only give his name as Jesse, said he went over to the shooting site and saw a woman drop to the ground.

"She must have been deceased after that because I didn't hear anything after that," he said.

Police were there quickly

Police were at the scene within two minutes of the initial 911 call, the chief said.

Overhead video from KGO showed a heavy police presence outside the YouTube building. A crowd gathered outside the building and, one by one, people were frisked and patted down by officers. Several roadways near the building were closed to traffic.

President Donald Trump tweeted that he was thinking about the victims.

"Was just briefed on the shooting at YouTube's HQ in San Bruno, California. Our thoughts and prayers are with everybody involved. Thank you to our phenomenal Law Enforcement Officers and First Responders that are currently on the scene," he wrote.

Sen. Dianne Feinstein, a leading advocate in the US Senate for tighter gun laws, tweeted she was praying for YouTube employees.

The California Democrat wrote: "My stomach sinks with yet another active shooter alert. I'm praying for the safety of everyone at YouTube headquarters."

YouTube, which was founded in February 2005, quickly became the most well-known of several online video sites. In 2006 Google said it was purchasing YouTube for $1.65 billion in stock.

More than 1,100 people work at the YouTube office in San Bruno. Employees there include engineers working on site search, infrastructure, content channels and ad products; and sales teams that work with advertisers and content creators.

The Bureau of Alcohol, Tobacco, Firearms and Explosives and FBI will help investigate the incident, according to the angencies' San Francisco offices.

San Bruno is about 13 miles south of San Francisco.