Fire breaks out at high rise apartments in Niles 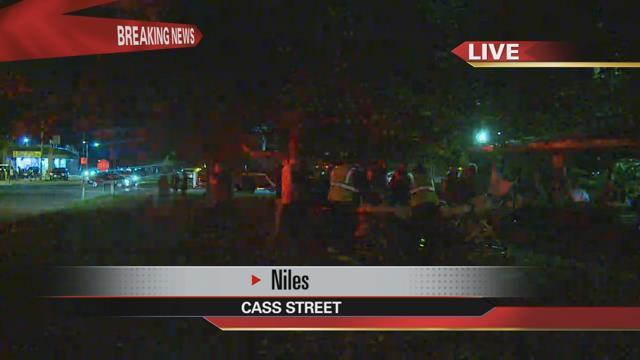 The fire happened around 9:30 p.m. Saturday at the high rise apartments on Cass Street in Niles, Michigan near downtown.

Firefighters say the fire broke out on one of the floors of the high rise.

Some apartment residents were attended to by medical staff.

One resident was transported to the hospital as a precaution, according to the fire chief.

Officials say they have allowed the residents back into the building except for the person whose apartment caught fire.