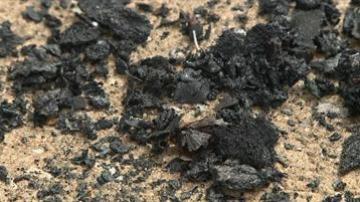 LAPORTE COUNTY, Ind. – A fire broke out in a cell at the LaPorte County Jail around 12:45 p.m. Thursday.

According to the LaPorte County Sheriff’s Department, the inmate, 35-year-old Marzono Shelly of Michigan City, was transported to IU Health LaPorte. He was treated for smoke inhalation and was taken back to the jail.

Thirty inmates had to be moved from their cells because of the smoke, but they never left the secure area of the jail.

The investigation into the fire continues.

If it turns out the inmate started the fire, he could face charges.