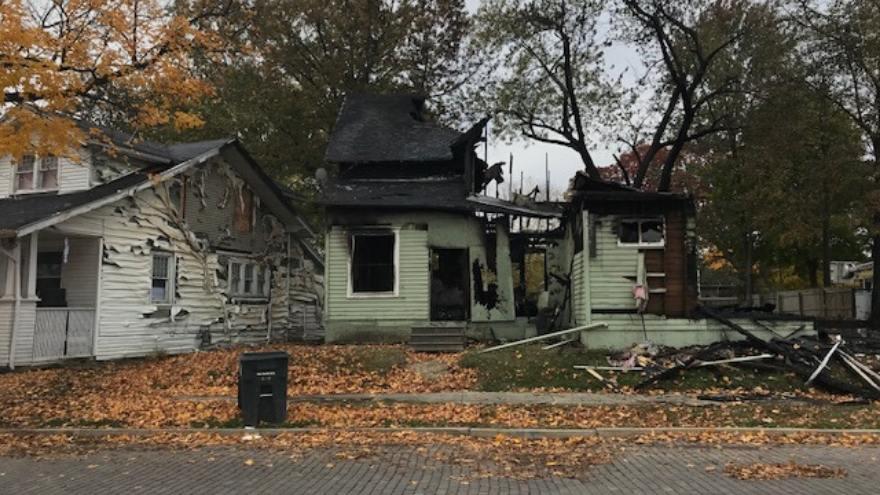 Officials were called to the scene of a house fire at 917 N. Johnson Street around midnight. The house was fully involved with fire. No one was inside the home at the time of the fire. Crews were able to put out the fire and they determined that it caused damage to three quarters of the structure.

The home owners were notified of the fire. No injuries were reported in relation to this fire.

An hour later, firefighters were called to a house at 509 N. Walnut Street for reports of a fire. Some of the fire units involved in putting out the fire at N. Johnson Street were diverted to this location. Crews endeavored to put out an interior fire on the second floor of the structure.

No injuries were reported in the second fire. The owners of the second home are being contacted.

Officials did not say what caused either fire.

Both incidents are under investigation.