Flurries flew for just three Halloweens of the past 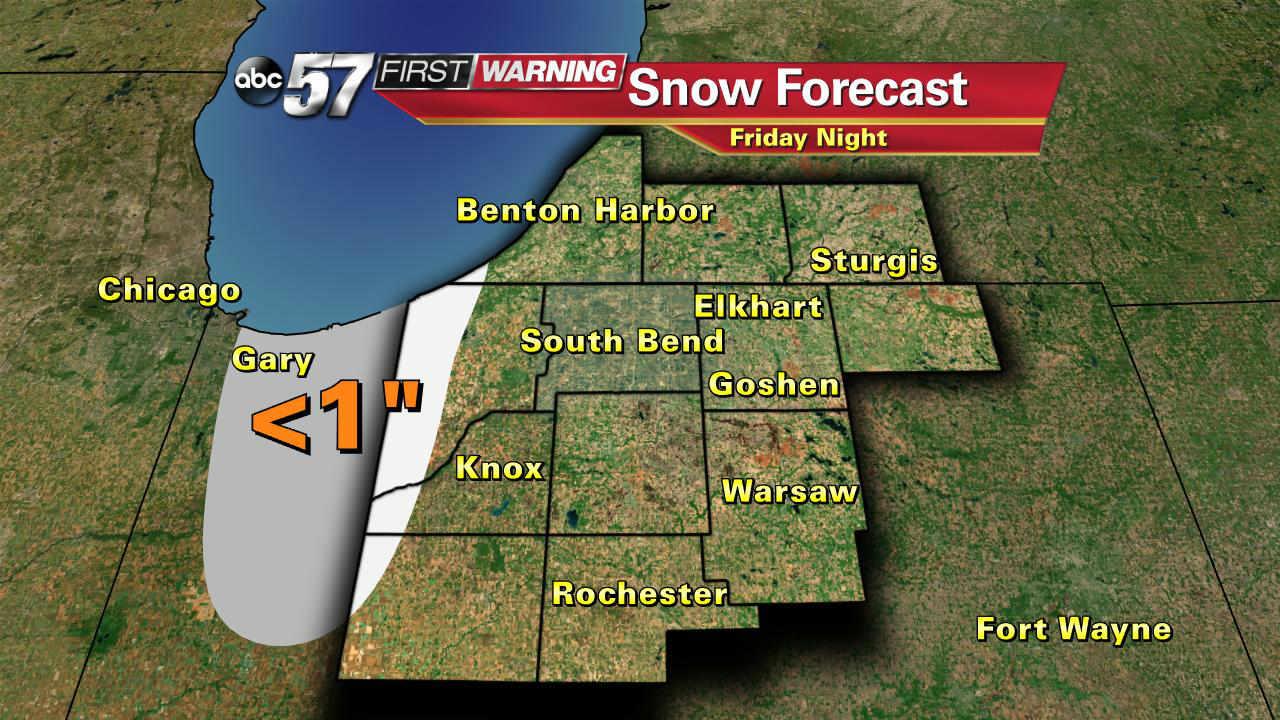 Halloween is a time of pumpkins, ghosts and goblins.  It is not usually associated with snow in Michiana and with good reason.

Since 1898, there have been just three separate occasions we have seen snow on Halloween.

With that track record over the 116 year period, snow has occurred on Halloween just 2.6% of the time.

The last time South Bend has seen a snowy Halloween was back in 1954 when 1.6" of snow fell on trick or treaters.

This year we have a chance for some flurries, but the best chance for accumulation is less than an inch for the western most parts of LaPorte, Starke & even Pulaski counties.

Check out the images to the right for more details on the years we have seen snow on Halloween, plus a map of the snow forecast for this Halloween.
Share this article:
Are you sure you want to delete this comment?
Close

Mother of George Floyd's daughter says she wants justice for him