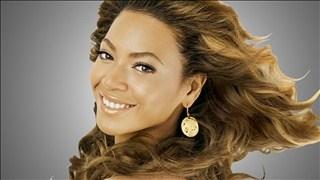 Beyonce is topping Forbes' list of the top-earning women in music.

This is the second year in a row for the singer.

Beyonce earned $115 million in 2014, meaning she more than doubled what she earned last year.

Taylor Swift came in second with $64 million in earnings.

Swift just released her latest album, "1989", which is the second-highest seller overall.

Pink, Rihanna and Katy Perry round out the top five list from Forbes.