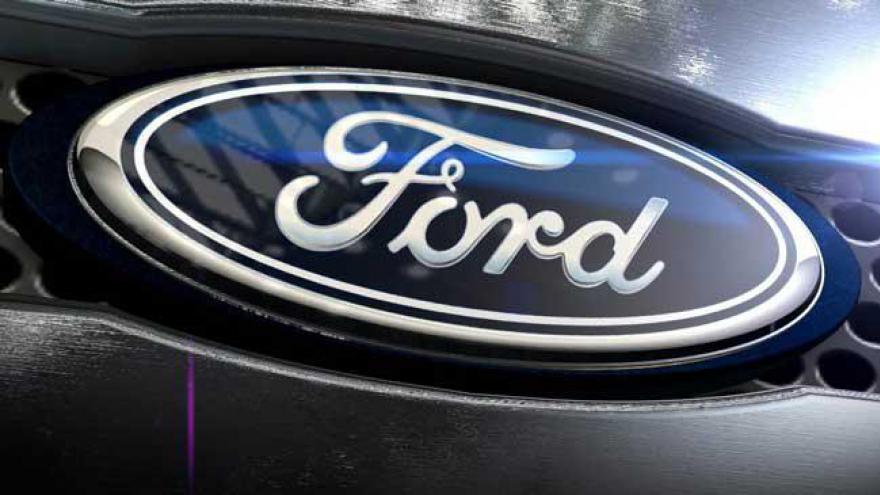 Ford figures they will be lighter than their metal counterparts, and therefore more fuel efficient.

The company will start with spoilers, those streamlined decorations fastened to car exteriors to make them look faster. For now, the company is testing parts for its Ford Performance race car division, but 3D-printed parts could be used for mass-market cars and trucks in the future.

Ford released photos of 3D-printed parts, like the plastic molding for car interiors. The company hinted that it might one day be able to 3D-print more complicated parts, like intake manifolds.

The 3D printing is taking place at the company's factory in Dearborn, Michigan, using a printer made by the company Stratasys. Ford said Stratasys is "capable of printing automotive parts of practically any shape or length."

Jim Vurpillat, marketing director for Stratasys at its locations in Minneapolis and Israel, said 3D printing has been used in cars before, but only in "very limited" use for customized parts.

He said that Boeing also uses a Stratasys printer. Other designers have experimented with 3D printing to make items with moving mechanical parts, like wheelchairs and parts for guns.