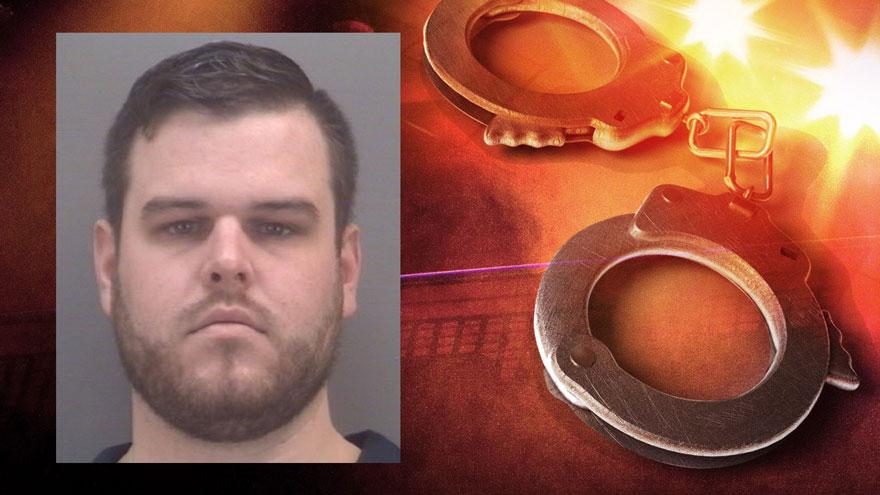 LA GRANGE COUNTY, Ind. -- The former president and CEO of the La Grange County Economic Development Corporation has been charged with theft.

The EDC had an outside firm conduct an audit, which found several unauthorized credit card purchases by Ryne Krock between June 1, 2016 and December 31, 2017.

The total amount of charges was approximately $4,000.

The Indiana State Police were asked to conduct an investigation on January 24.

At the end of February, Detective David Poe turned his completed investigation over to the La Grange County Prosecutor's Office.

The prosecutor's office charged Krock with two counts of theft, level 6 felonies, and one count of theft, a class A misdemeanor.

Krock turned himself in Tuesday morning after the charges were filed.