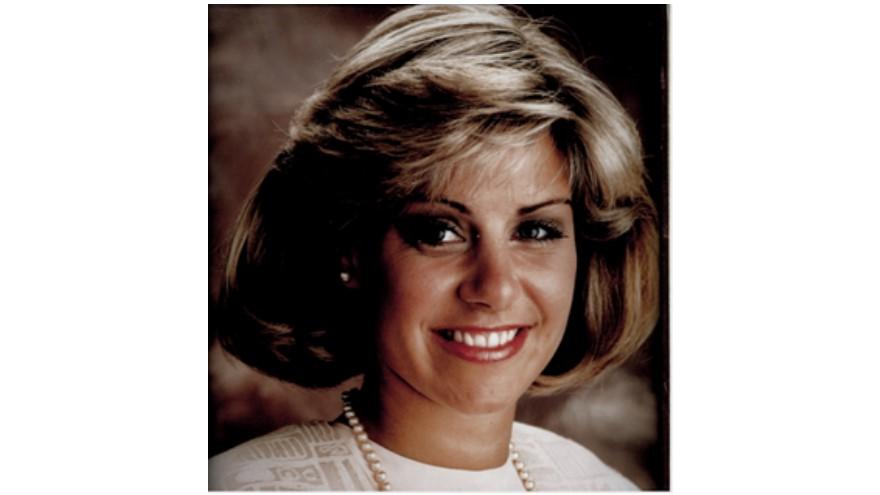 INDIANAPOLIS, Ind. - Susan Bayh, the former First Lady of Indiana, passed away after a long battle against glioblastoma and its complications on Saturday, according to a family statement.

Bayh was the 46th First Lady of Indiana and the youngest in 150 years, taking on the role at just 29.

As First Lady, she worked alongside her husband to support his initiatives and established a charitable organization to combat adult illiteracy in Indiana.

She gave many speeches, participated in numerous interviews and attended innumerable public events. Her husband, Governor Bayh, would often say that “Hoosiers voted for Susan’s husband,” according to the family statement.

In 1994, Bayh was appointed by President Bill Clinton to the International Joint Commission. She served over six years and oversaw issues arising between the United States and Canada.

Bayh is survived by her husband, Evan, her sons, Nick and Beau, her parents, Bob and Carol Breshears, her siblings, Bob Jr., Anne and Linda and her numerous nieces and nephews.

She battled her illness for two years and eight months, never once complaining or expressing self-pity, according to the family statement.

Her passing has left an impact on Indiana.

“Janet and I were saddened to learn about the passing of former First Lady Susan Bayh. She was an extraordinary and radiant public servant, wife, mother and friend, who leaves a remarkable impact on our state and nation. I ask all Hoosiers to join us in praying and being there for the Bayh family,” Governor Eric Holcomb said.

A memorial service will be held once health conditions allow. Instead of flowers, the Bayh family requests that contributions be made to the Bayh Family Scholarship through the Paul H. O’Neill School of Public and Environmental Affairs. Donations can be made here.