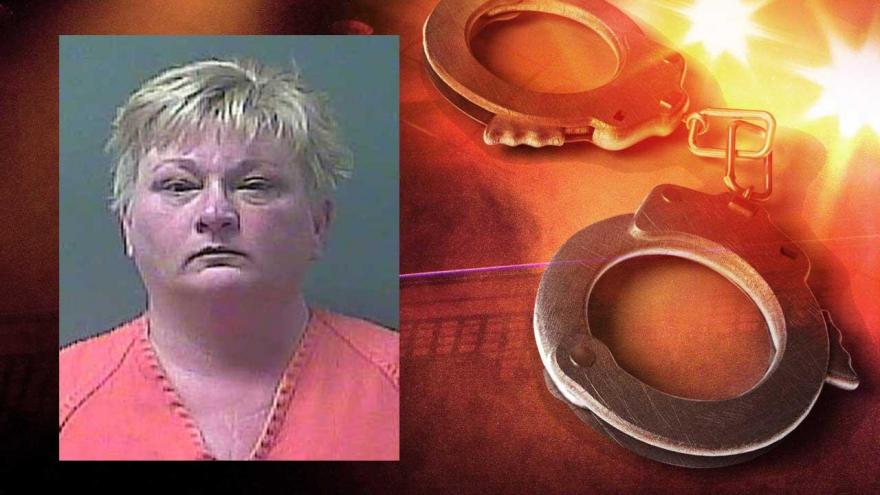 The former clerk treasurer for the town of Kingsford Heights was arrested Monday on two counts of theft and one count of official misconduct, according to the Indiana State Police.

ISP was asked to investigate in April 2017 when the town attorney noticed a problem with time sheets.

The clerk treasurer, Patricia Arnett, allegedly did not work the hours she claimed, according to the ISP.

Arnett was elected and took office in January 2016.

Arnett was taken into custody on Monday by the La Porte County Warrant Division and the U.S. Marshall Task Force.

She was taken to the La Porte County Jail where she is being held on $5,000 bond.

She will be in court on Wednesday.